Dentatorubral-pallidoluysian atrophy, commonly known as DRPLA, is a progressive brain disorder that causes involuntary movements, mental and emotional problems, and a decline in thinking ability. The average age of onset of DRPLA is 30 years, but this condition can appear anytime from infancy to mid-adulthood. 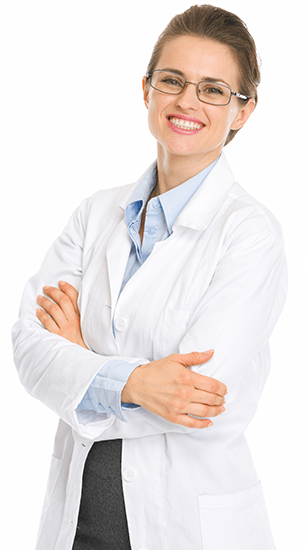 DRPLA is most common in the Japanese population, where it has an estimated incidence of 2 to 7 per million people. This condition has also been seen in families from North America and Europe.

DRPLA is caused by a mutation in the ATN1 gene. This gene provides instructions for making a protein called atrophin 1. Although the function of atrophin 1 is unclear, it likely plays an important role in nerve cells (neurons) in many areas of the brain.

The ATN1 mutation that underlies DRPLA involves a DNA segment known as a CAG trinucleotide repeat. This segment is made up of a series of three DNA building blocks (cytosine, adenine, and guanine) that appear multiple times in a row. Normally, this segment is repeated 6 to 35 times within the ATN1 gene. In people with DRPLA, the CAG segment is repeated at least 48 times, and the repeat region may be two or three times its usual length. The abnormally long CAG trinucleotide repeat changes the structure of atrophin 1. This altered protein accumulates in neurons and interferes with normal cell functions. The dysfunction and eventual death of these neurons lead to uncontrolled movements, intellectual decline, and the other characteristic features of DRPLA.

As explained in the above link:

Current management involves treatment of the symptoms including
Standard antiepileptic drugs (AEDs) for seizures;
Appropriate psychotropic medications for psychiatric manifestations;
Symptomatic treatment of ataxia with riluzole and rehabilitation therapy;
Adaptation of environment and care to the level of dementia;
Appropriate educational programs for children. 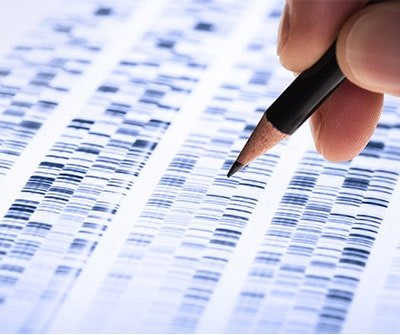